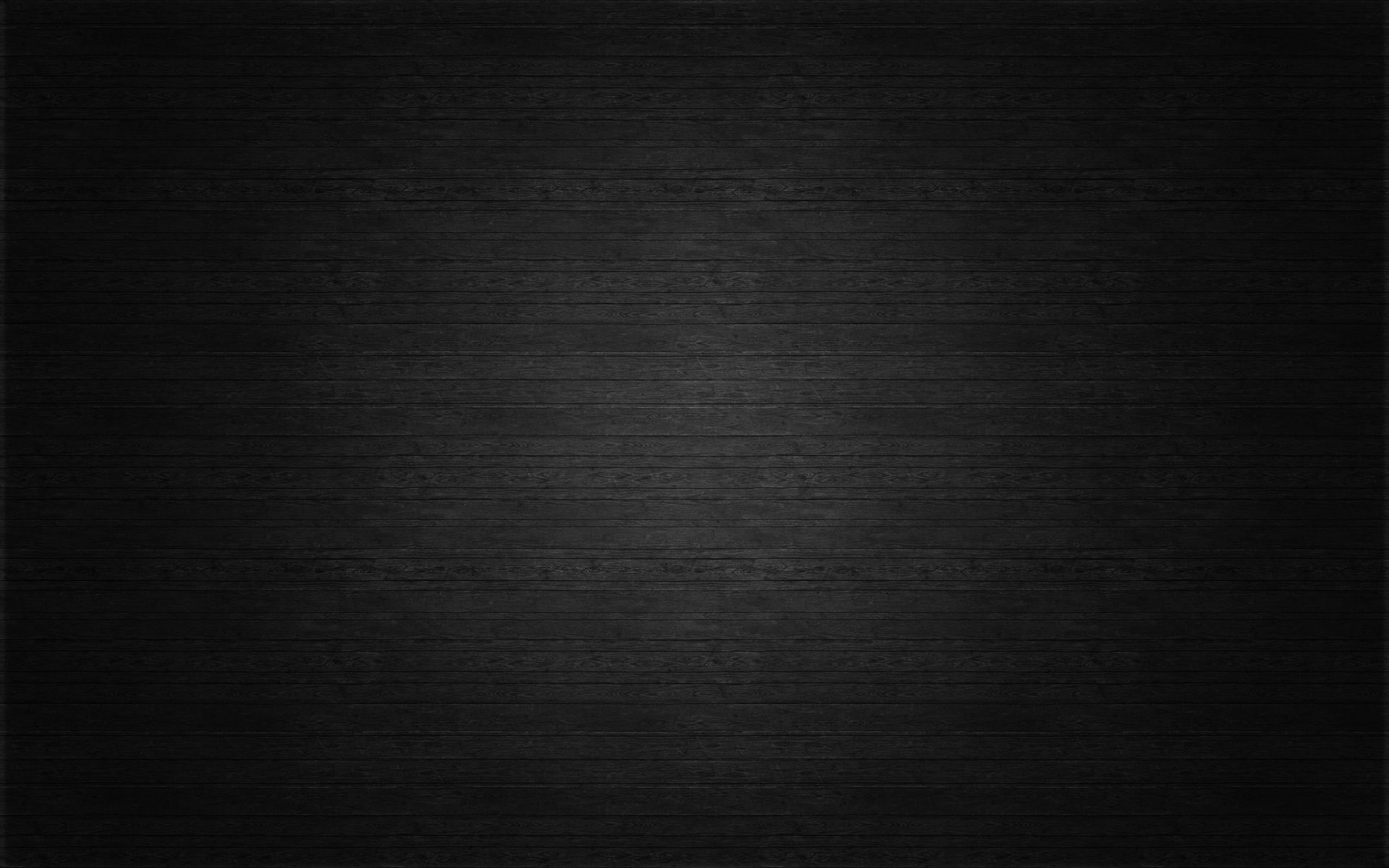 BUFFALO, N.Y.-Following the terror attacks in Brussels, Presidential candidate Ted Cruz proposed that police should monitor Muslim neighborhoods. Buffalo Imam Yahye Omer said that using this fear tactic will divide people instead. “Whether it is Donald Trump or Ted Cruz, they are going after quick votes, low hanging fruit, and they are not showing statesmanship, and I am afraid they are not fit to lead this country,” said Faizan Haq.  He said that targeting Muslim communities is not the answer.